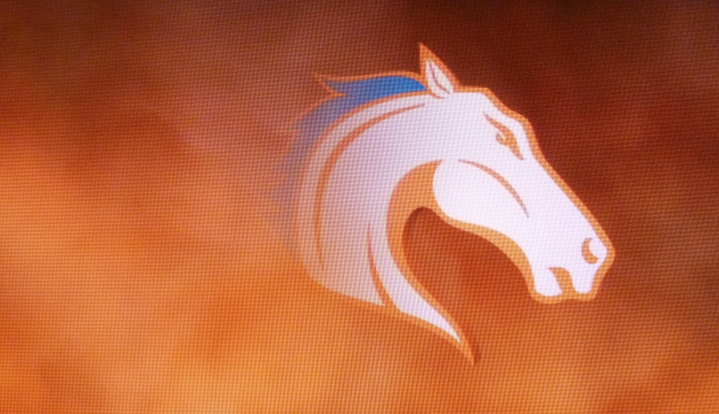 What a great job first-year UT Arlington men’s basketball coach Chris Ogden has done. Replaced a popular coach. A roster of players that hadn’t played together before for the most part. One of the nation’s toughest non-conference schedules. After a 4-11 start, team went on a 12-4 run to finish the season at 16-15. A defense that was solid all season, especially against the 3-point shot. On the other end of the floor, the Mavs have shot the ball very well over the last couple of games, especially from outside. Earned 2nd place in conference play and several byes in the Sun Belt Conference men’s basketball tournament. He’s also mentioned in several interviews about a goal of the Mavs playing the team’s best basketball at tournament time, which they definitely are.

Even if the season ends Saturday, the future is very bright: UTA has a roster comprised of talented junior college players that will play for the Mavs another year, a lot of great freshmen that will have three years left and some talented recruits playing their first season that will also add a bit of size to an already super-athletic lineup.

How long with this great season continue? We’ll find out Saturday at 5:30.

Two games in the tournament were played tonight at conference sites:

Conference Tournament schedule:
Tuesday, March 12
Game 1: #9 Arkansas State 67 at #8 South Alabama 75
Ark. St. led by 3 32-29 at half, Cockfield had 21 points for Arkansas St., Ajayi scored 22 and Holden had 20 points off the bench for South Alabama. South Alabama 11-23 from outside in this game.
Game 2: #10 Appalachian State 80 at #7 Louisiana-Monroe 89
Shabazz and Seacat both had 11 points and Forrest 32 for App. State, LA-Monroe had 4 players 16+ points. LA-Monroe could be a very, very tough opponent. They have a great coach and the Warhawks can really score the ball.