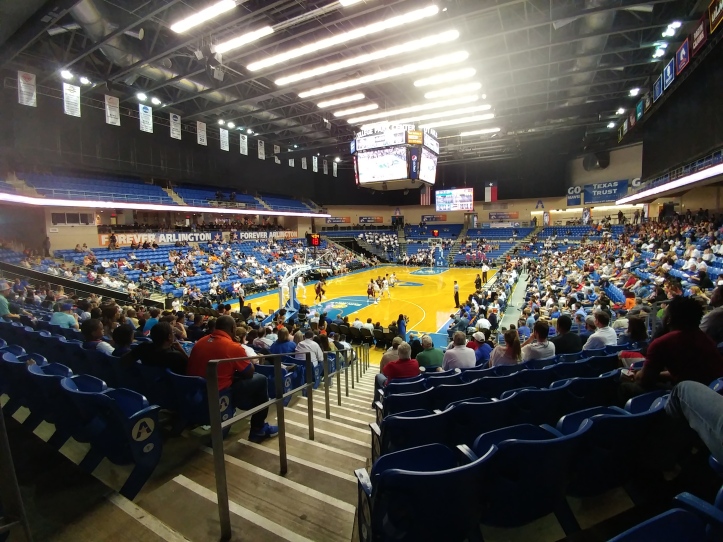 I’ll post much more about the schedule in the coming weeks, but here are five quick impressions. This site’s schedule page has also been updated.